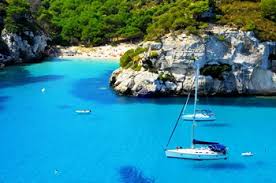 The largest island of the Ionian Islands, Kefalonia – Κεφαλονιά – Kefallinia – Cephalonia – Kefallinia – Cefalonia is made of bare limestone mountains rising to 1618 m in Mount Ainos.
The gorgeous rocky island of Ithaca is separated from Kefalonia by the 2 nm wide Ithaca channel and is almost cut into two by the long Gulf of Molos on its east side; the isthmus is only 600 m wide. Ithaca, together with the Echinades isles – forms a marvellous area for yacht charters. The Echinades islands were named after the sea urchin (Echinoidea) describing their sharp and prickly coastlines. Atokos Island is uninhabited but provides two beautiful anchorages. 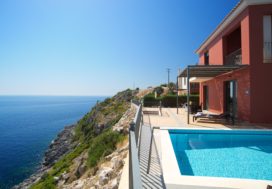 Why to buy property in Kefalonia? 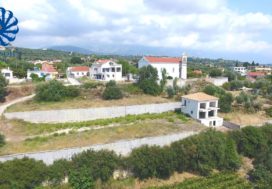 New unfinished house in Sarlata for sale in Kefalonia [VIDEO] 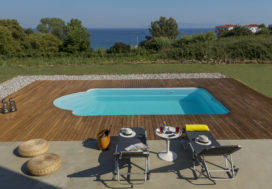 New villa in Kefalonia by Petersons