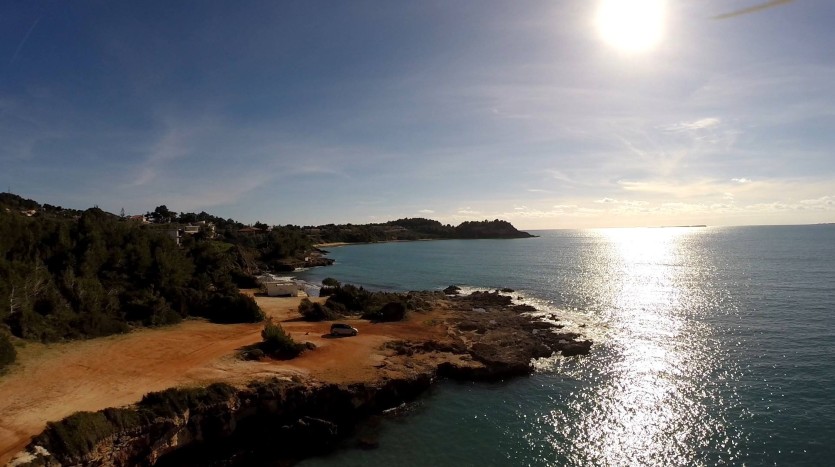 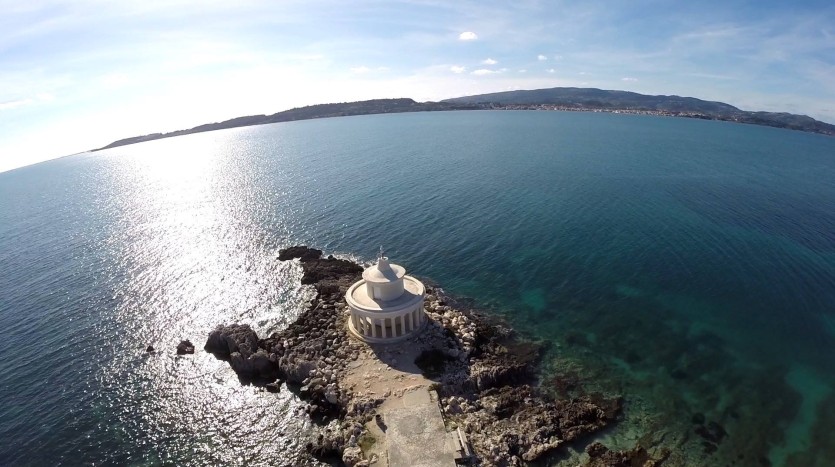 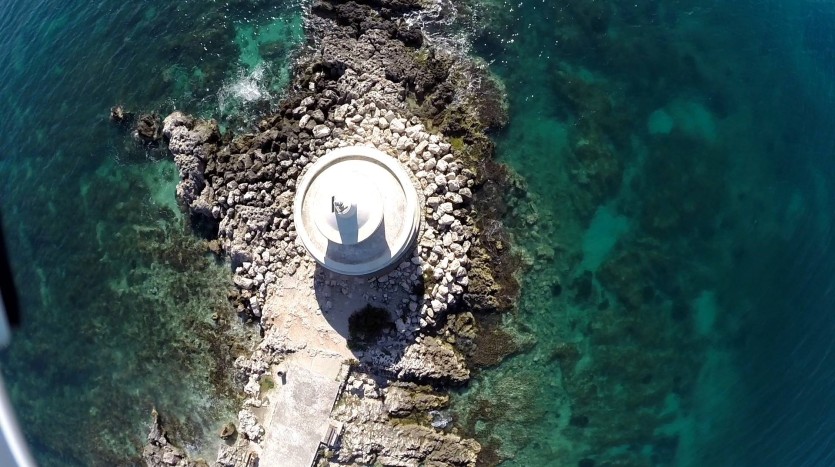 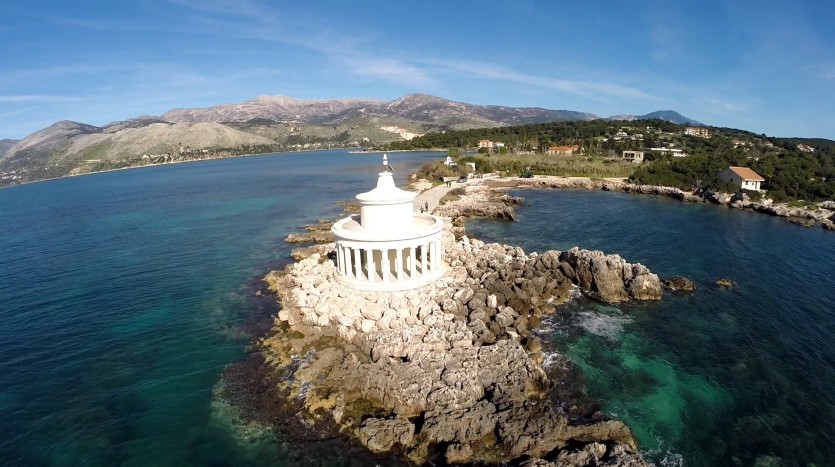 Posted by Petersons | Kefalonia Property on March 11, 2016
About Kefalonia
0

The lighthouse of St. Theodoroi, better known as Fanari, is about 2 km north of the town of Argostoli.
It lies on a man-made peninsula, and is a circular structure resting on 20 columns of Doric design, with a total height of 8 m.
It was built in 1828, by the British administrator Charles Napier, then ruler of the island.

It is among the  many important projects that were completed under British rule, such as the Devesetou bridge, roadworks, etc.   In 1864, after the integration of Kefalonia with the Greek Nation, it was included in the lighthouse network of  Greece.

The 1953 earthquake demolished the lighthouse completely and it was then rebuilt in 1960 in accordance to its original design.  The lighthouse still functions to this day and is a favorite spot for taking photos at sunset time. 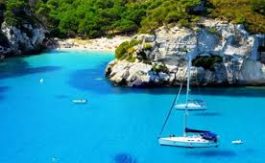 Church of St. Nicholas
The beauty of Skala Beach