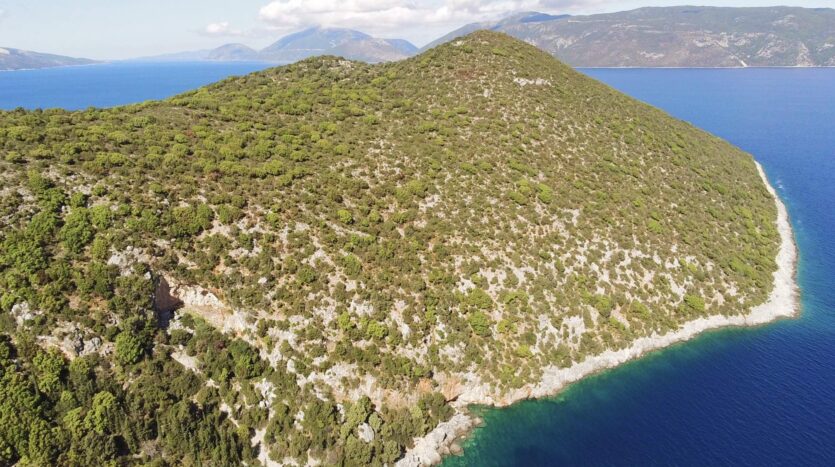 The Greek Ministry of Environment has passed a new multi-bill to Parliament, that will regulate construction, especially in areas outside urban zones (out of village boundaries), and which includes several radical changes and amendments to pre-existing legislation.

The new legislation covers a wide range of issues, and includes amendments to new building regulations, as well as clarifications regarding the status of illegally built constructions.

The multi-bill (law now) is consisted of 139 articles, it was debated over 10 days in the Greek Parliament and it was voted early December 2020 with immediate effect.

According to this, after two years (December 2022), all the plots that are outside of village/town boundaries and are less than 4.000m², will not be buildable anymore. In addition, the building rate area is reduced by 10% in off-plan areas, but the rate will be increased in buildings that are environmentally friendly.

Nevertheless, the bill is giving the ability for all the plots that are outside the village boundaries and are less than 4.000m² to file for a building permit until December 2022 and gain extra 4 years to actually start building (until December 2026).

The law is not affecting the plots that are inside the village boundaries and the building regulation remains the same.