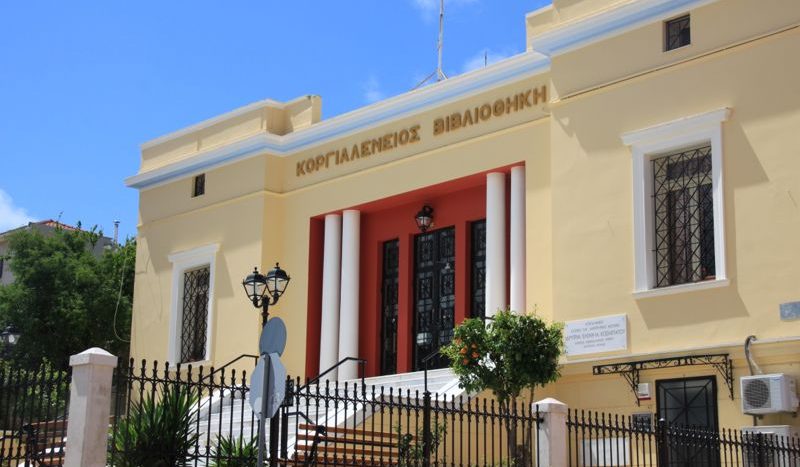 The Korgialenio public library was founded in 1924 thanks to a sizeable donation by Marinos Korgialenios. Though the site was significantly damaged in the 1953 earthquake, the building was restored to maintain its original architectural lines. The collection boasts upwards of 50,000 volumes, and aside from the typical library fare, one can find many rare books and manuscripts. Some of these include manuscripts of Byzantine sheet music, and Greek and foreign language editions from the 19th century. 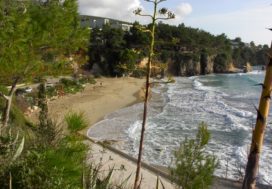 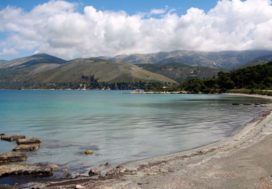 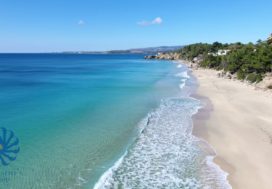