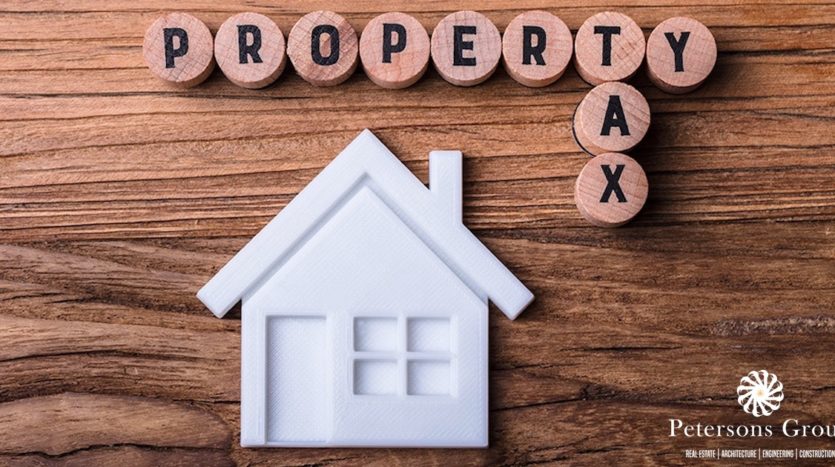 In an attempt to boost the Greek real estate market, PM Kyriakos Mitsotakis announced on Wednesday a three-year suspension of VAT payments on any new building permits as well as those to be made on unsold properties built after January 1, 2006.

In an address to a conference hosted by The Economist magazine, Mitsotakis noted that the Greek real estate market is already recovering, with property prices increasing by an impressive 7.7 percent in the second quarter of 2019.

He added that there is now a need for courageous measures that will boost construction activity and sales in the real estate market at large even further.

Mitsotakis then declared that the “VAT on all new building permits is suspended for the next three years, as it is for older permits issued after January 1, 2006. In other words, all new construction is exempt from VAT, as are properties built the last 14 years that have not been sold yet.”

The premier said the exemption from VAT was also valid for situations known as “antiparochi,” where owners provide land to builders in exchange for a number of future apartments. But in all cases, Mitsotakis asserted, the exemption from the VAT could be claimed with a simple application.

The prime minister also spoke about the real estate development legislation expected to come up for a  voted on Thursday in Parliament, saying that “the aim is for growth to come from investments and to unblock major investment projects plagued by bureaucracy.”

Asking the right questions before choosing a Real Estate Agent